108. Dance With My Father - Luther Vandross

DANCE WITH MY FATHER - LYRICS (Click on the button in the picture above to hear the song) Back when I was a child Before life removed all the innocence My father would lift me high And dance with my mother and me and then Spin me around till I fell asleep Then up the stairs he would carry me And I knew for sure I was loved If I could get another chance Another walk, another dance with him I’d play a song that would never, ever end How I’d love, love, love to dance with my father again When I and my mother would disagree To get my way I would run from her to him He’d make me laugh just to comfort me, yeah, yeah Then finally make me do just what my mama said Later that night when I was asleep He left a dollar under my sheet Never dreamed that he Would be gone from me If I could steal one final glance One final step, one final dance with him I’d play a song that would never, ever end ‘Cause I’d love, love, love to dance with my father again Sometimes I’d listen outside her door And I’d hear her, mama cryin’ for him I pray for her even more than me I pray for her even more than me I know I’m prayin’ for much too much But could You send back the only man she loved I know You don’t do it usually But Lord, she’s dyin’ to dance with my father again Every night I fall asleep And this is all I ever dream ---------------------------------- Burgess2002 (19 January 2007) I was one of the lucky ones to have had a father like this. As a child, my heighten awareness of his sacrifices hit me at the age of 7. I will never forget the nights I would get up for a drink of water, get on my toes to look out of the kitchen window, and see if he was working outside in the garage doing one of his 3 jobs he held to support 8 kids. Every time I looked out, I hoped he wasn't there and I would know that he was actually able to get some rest...but he was usually out there. Dad, I went out there and sat with you many times just so you wouldn't be alone. As a child, I was aware of the sacrifices you did for all of us. And I love you tremendously for it. I was only 14 when you were taken and that was 33 years ago. I felt like you were taken in some of the most important years of my life. But I thank God for the time we did have as you did a lifetime of work in your short time on earth and you deserved eternal rest. --------------------------------------- 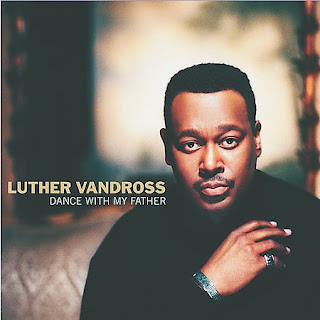 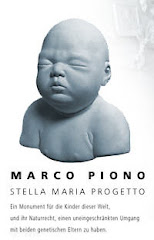 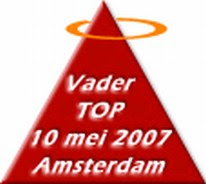 Some dads are forced to read ... - Mark Scheiders AKA Paradiseranche